“After your visit, you’ll never look at the surface of the sea the same way again.” 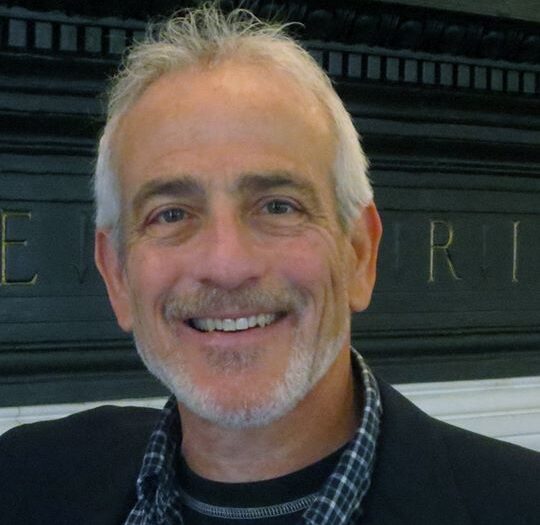 Marc Wortman is the author most recently of 1941: Fighting the Shadow War: A Divided America in a World at War. His biography, Admiral Hyman Rickover: Engineer of Power, is due out in 2021.  For more, go to marcwortmanbooks.com.

At the June 14, 1952,  keel-laying ceremony for the USS Nautilus, the world’s first true submarine, President Harry Truman expressed the wonder of what lay ahead. “This ship,” he declared, “will be something new in the world… Her engines will not burn oil or coal. The heat in her boilers will be created by the same source that heats the sun—energy released by atomic fission, the breaking apart of the basic matter of the whole universe….” Capturing atomic power to drive a ship beneath the waves–the first practical application of nuclear energy–was a notion at the time as fantastic in its way as a voyage to the moon. The resulting sub was the most sophisticated machine ever built up to that point. In August 1958, she became the first vessel to transit the North Pole, the storied Northwest Passage, a Cold War triumph of immense strategic importance. As I worked on my forthcoming biography of Admiral Hyman G. Rickover, father of the Nautilus and the nuclear Navy, I walked through her many times. She’s still a technological marvel and the star attraction of the US Submarine Force Museum in Groton, Connecticut–except when you see today’s submarines heading out for their months of silent duty at sea from the Submarine Base New London upriver. Then you’ll understand the importance of what took place here. The museum houses many of the treasures from the history of the submarine which is closely tied to the region. After your visit, you’ll never look at the surface of the sea the same way again.