This is the perfect outing to experience a true WWII air base and in so doing be transported, with no effort on your part, back to another place and time. Dozens of original WWII buildings dot the landscape including the loading pit where they trained the Enola Gay crew to carry the A-bomb.

There was a day when we brazenly exploded atomic bombs out in the Nevada desert. Well, the Nevada Test Site is no longer and the grounds are totally off limits – except for this official but little-known tour that will take your breath away.

Yes, Virginia, there are ghost ships and they can be seen in several places. Our favorite’s are found in the Navy Inactive Ships Maintenance fleet but there’s nothing wrong with the Navy Reserve Fleets. All are plenty spooky and easy to find. See listings by states.

This former CIA airfield out in the remote Sonoran Desert was opened to the public a few years ago. Still visible are signage and barracks but there’s also a helicopter training base for the Army and a spooky boneyard filled with silent, ghost-like jetliners.

Impossible as it may seem, it is not impossible to stand at the spot where the first atomic bomb was detonated in the 1940s. Spooky yes, crazy, yes, but there is another little-known tour — like the Nevada Test Site — that will take you out to Trinity Site where the scientists from the Manhattan Project successfully set off the first atomic bomb.

Some 27 million tons of war materials – and 2.2 million soldiers – began their journeys to the combat fronts of WWII from this waterfront terminal officially known as the New York Port of Embarkation.[i] Today you can still see the signature railroad tracks and the cantilevered loading docks and the 5-ton cranes that worked the balconies picking and packing ammunition crates as if they were mere match sticks.

Intercontinental Ballistic Missile silos (ICBMs) dot our landscape like spots on a dog. Many have been shut down under various SALT treaties, many remain off limits, but there are three we recommend that are open to the public – and what a sight they are.

The threat of a Soviet air invasion was so real that at one time we had some 265 Nike surface-to-air missiles sites around our largest cities.[ii] Happily, tensions abated and the threat dissipated and the Nike missile sites were shut down. However, four remain and all are worth a visit. Find one near you.

The fear of yet another surprise attack was very real during WWII. To guard against that, gun batteries and fire control towers lined our seaboards on the eastern coast. The towers were the “eyes” for the gun batteries that would have repulsed such an invasion. Several towers still stand today, each an incredibly stark reminder of a war that is now 75 years in the rearview mirror

Well-known, but well worth it, this formerly secret continuity-of-government bunker was were our surviving officials would governed a decimated, radiation soaked, post-WWIII nation. Lucky them. 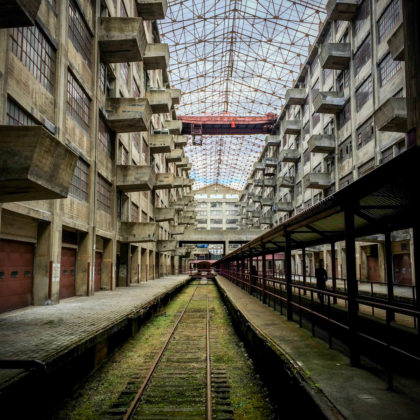 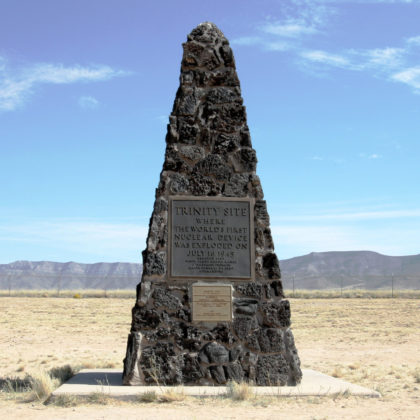 The obelisk you’ll see at the exact spot where the first atomic bomb was detonated. 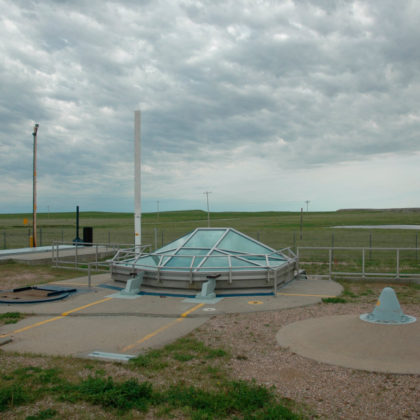 Cold War missile silos are a haunting reminder of a day not so long ago. ​ 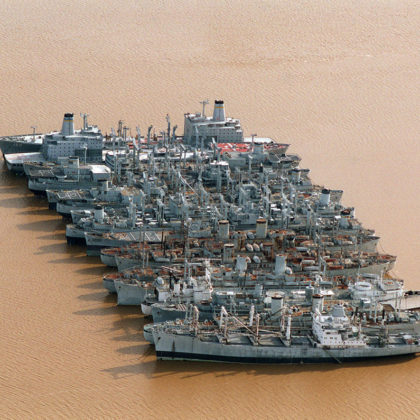 Ghosts fleets are there to be seen for the explorers in us all. ​ 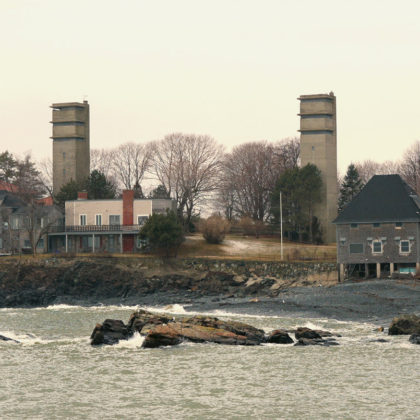 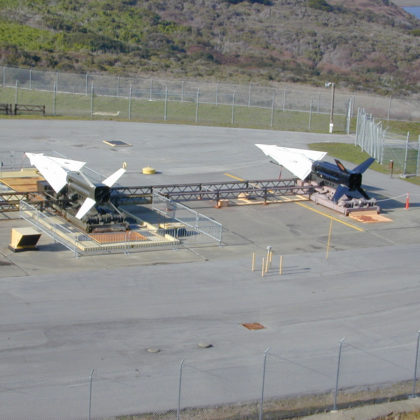 During the Cold War Nike surface-to-air missiles sites ringed our cities. Several of them have been preserved and are open for you to see.