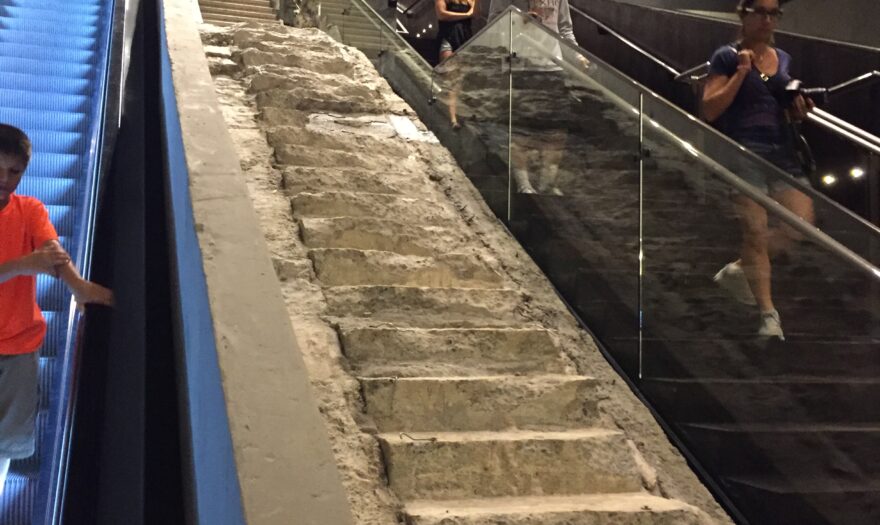 “The most effective way to destroy people is to deny and obliterate their own understanding of their history.” – George Orwell