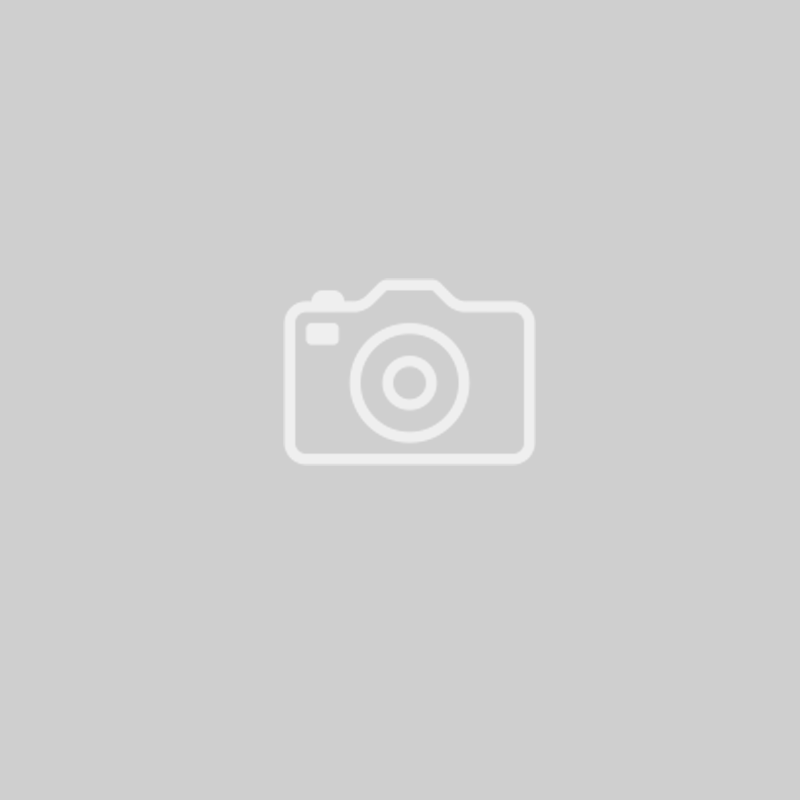 This attractive outdoor Naval park in Galveston is home to the submarine USS Cavalla and the destroyer USS Stewart. This is a beautifully maintained pocket park with well-manicured grounds.  And both ships have fascinating stories.

Let start with the Cavalla. A classic, Gato-class WWII-era submarine, the USS Cavalla had perhaps the most spectacular maiden combat voyage of any submarine in Naval history.  After departing Pearl Harbor, and while underway to her station in the Phillipines, on June 19, 1944 she spotted some Japanese ships one of which was the aircraft carrier Shokaku. Cavalla maneuvered into position and fired a spread of six torpedoes, three of which found their mark.  The Shokaku shuddered from the explosions (and eventually sank). The Cavalla immediately came under fire from enemy depth charges and survived but when it was over, it was a triumph: One of the Japanese aircraft carriers that participated in the sneak attack on Pearl Harbor, was gone.

The USS Stewart was no lightweight either. A veteran destroyer escort, the Stewart screened countless Atlantic convoys against German U-boats and did one tour out to Pearl Harbor. She is one of the last surviving examples of a World War II destroyer escort and today serves alongside the Cavalla as a memorial to the many Texans who lost their lives at sea.

You can walk through the interior compartments of both ships and explore them to your hearts content. You will come away with a good feel for life on a Navy ship as well as a deeper appreciation for the service of our naval sailors.