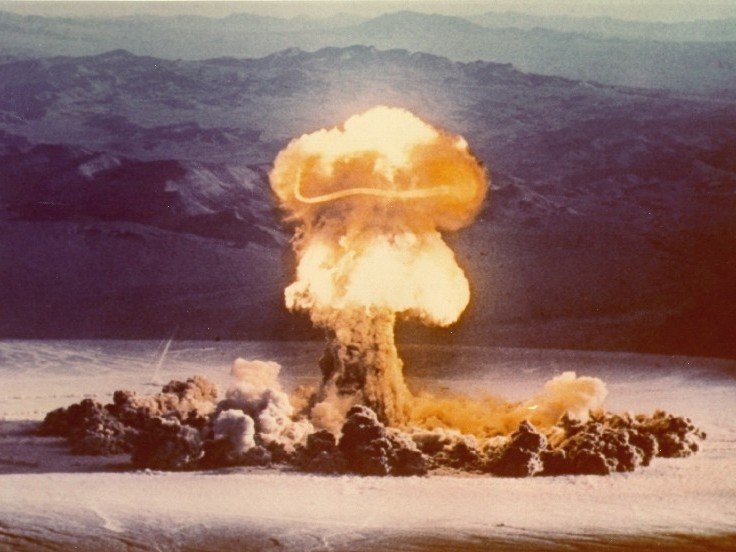 Remember watching atomic mushroom clouds on TV with Walter Cronkite narrating?  The Nevada Test Site was where those atomic bombs were detonated, but that’s all over now. However, for those adventurous few inclined to see this place, special tours will take you out to ground zero. They are run once a month by the Department of Energy departing from the Atomic Museum in Las Vegas at 7:30AM and returning around 4PM. You’ll see the moon-like landscape of Frenchman Flats where atomic bombs were detonated, you’ll drive through the weathered buildings where the atomic workers once lived (Mercury, Nevada; now a ghost town), you’ll visit the enormous Sedan crate that was formed by an underground atomic blast, and you’ll see the ever-so-spooky ruins of “Main Street USA” where several  average American homes were built to see if they could survive a blast (one was far enough away and did).

You must book this tour through the Department of Energy  website, and be quick about it because seats fill up fast for. (They say they will occasionally honor requests for special charters if you can put a group of 25 together.)