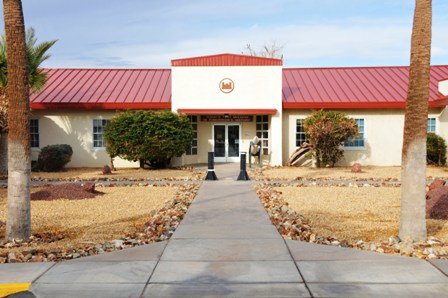 The U.S. Army Proving Grounds in Yuma, Arizona is geographically one of the largest Army bases in the world. It has the longest artillery range (40 miles end-to-end), more than 200 miles of test roads for wheeled and tracked vehicles, plus it has a fully instrumented flight box where combat helicopters can fire weapons  and get immediate post-mission performance metrics. Some 500,000 mortar rounds, artillery shells,  and missile rounds are fired here each year and some 36,000 parachute drops take place. Weapons are tested here;  soldiers are trained to use them here.

The  Heritage Center is a small museum that tells the story of the weapons developed or tested here as well as interesting asides like the  geology of the proving grounds. The main draw however is the outdoor display area called The Wahner E. Brooks Historical Exhibit, so leave plenty of time for that. This  is an excellent vehicle park with dozens of tanks, howitzers and other artillery pieces for you to touch and see. Among them – an M4 Sherman tank, an M60 Patton tank, a Sergeant York antiaircraft gun, howitzers, missile launchers, and a fascinating pair of nuclear surface-to-surface missiles, the Honest John (first Army missile to be nuclearized) and the subsequent Little John.

The Heritage Center requires entry onto base so bring a driver’s license. 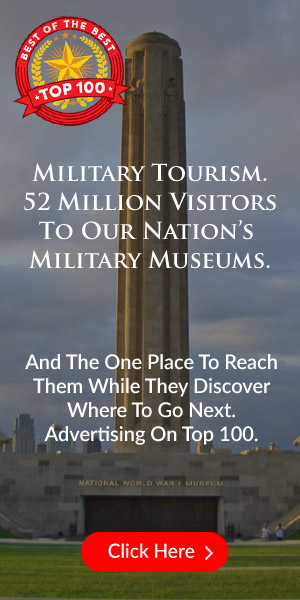